The London and St Thomas Association of REALTORS® (LSTAR) announced another record month for residential sales in March, with a total of 1,242 homes sold, an increase of 44% over the same period last year. This represents the best results ever for March since LSTAR began tracking sales data in 1978.

"We continue to experience a very robust marketplace, with some very strong year-to-date sales as well," said Jim Smith, LSTAR 2017 President. "After the first quarter of 2017, year-to-date sales are up by 30.4%, compared to 2016. We've been telling consumers who are thinking about putting their home on the market that current conditions are very encouraging. You have to go back to 2004, the only other instance when sales surpassed 1,000 homes in March."

"March started to see mild, spring-like temperatures in weather, and this could also have been a factor helping the month's sales," Smith said. "We continue to see the trend of low supply and high demand, with the number of listings down 7.9% compared to a year ago. Now more than ever is an ideal time to get in touch with a REALTOR®."

The following chart is based on data taken from the Canadian Real Estate Association's (CREA) National MLS® Report for February 2017 (the latest statistics available). It provides a snapshot of how average home prices in London and St. Thomas compare to other major Ontario and Canadian centres. 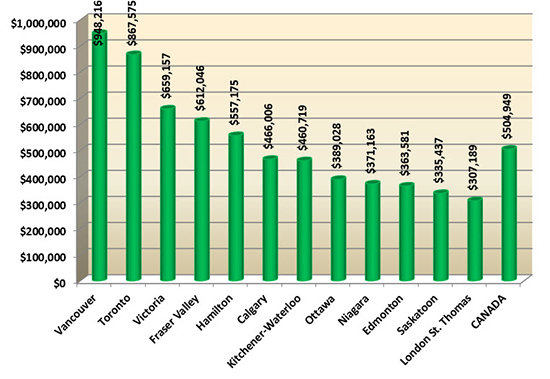 According to a research report1, one job is created for every three real estate transactions and approximately $53,000 in ancillary spending is generated every time a home changes hands in Ontario. "With the March sales, that translates into creating potentially over 400 jobs and setting us up to potentially generate almost $66 million back into the local economy," Smith said.

LSTAR Records Its Second Best May for Home Sales

May 2021 was yet another remarkable month for home sales activity in LSTAR's jurisdiction: the Association recorded 1,258 residential transactions via its MLS® systems - up 87.5% from May 2020, whe

The London and St Thomas Association of REALTORS® (LSTAR) announced 1,231 homes exchanged hands last month, the highest number of home sales recorded via the MLS® system for the month of April sinc