This year, Lyle McNair of the Guelph & District Association of REALTORS® (GDAR) is the new President of Information Technology Systems Ontario (ITSO) and LSTAR's Blair Campbell its new President-Elect. The announcement was made at the ITSO Annual General Meeting, which took place on December 14th, 2022. 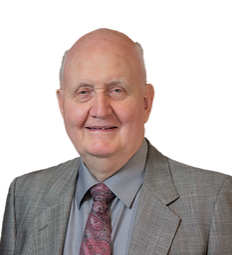 Lyle McNair has been involved with ITSO from the beginning - first as a member of the Transition Board and then as part of the initial group who began conversations as ORTIS back in 2015. Besides his 25 years of experience in real estate marketing and sales, McNair has also extensive experience at the Board level with his home Association. He has served as President of the Guelph & District Association of REALTORS® (GDAR) in 2006 and 2007, and has Chaired the GDAR finance, bylaw, and political action committees. In addition, he has also served as a member of both the OREA Education and Finance Committees. Lyle brings a wealth of knowledge acquired through his role as Chair of the MLS® Rules and Governance Committees. 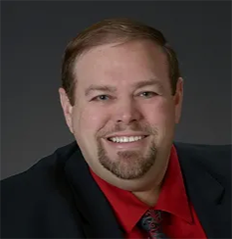 Blair Campbell has been active in real estate for 15 years and has been involved with ITSO since ORTIS and the Ontario Collective joined together. Campbell has been involved with his home Association, the London & St. Thomas Association of REALTORS® (LSTAR), first as a Director in 2017, and then as President-Elect in 2019, President in 2020, and Past President in 2021. He has also served on multiple committees at LSTAR, chairing the Governance Committee and being an active member of the Discipline, Finance and Political Action Committees. In addition, for the last two years, Campbell has chaired the ITSO Arbitration Committee.

Congratulations to the following new and returning Directors of the ITSO Board!